Taxation is a governmental assessment upon property value, transactions, estates of the deceased, licenses granting a right and/or income, and duties on imports from foreign countries.

Taxation is a governmental assessment upon property value, transactions, estates of the deceased, licenses granting a right and/or income, and duties on imports from foreign countries. It includes all contributions imposed by the government upon individuals for the service of the state. Taxes are usually divided into two main classes: direct and indirect. Generally speaking, direct taxes are those assessed against income, land or real property, and personal property, which are paid directly to the government; whereas indirect taxes are assessed against articles of consumption, such as products or services, but collected by an intermediary, such as a retailer.

Tax Law is a complex system which encompasses the large body of laws governing taxation. It includes the payment of taxes to at least four different levels of government and many methods of taxation. Tax law is generated by the federal government, state government, as well as local government, which can include counties, cities, townships, districts, and other municipalities. It also includes regional entities such as school and utility, and transit districts. Tax law is extremely complicated and it changes every year. Its complexity and constant flux is generally due to two factors: the use of the tax code for purposes other than raising revenue, and the feedback process of amending the tax code. While the main intent of the tax law is to provide revenue for the government, the tax code is frequently used for public policy reasons i.e., to achieve social, economic, and political goals. 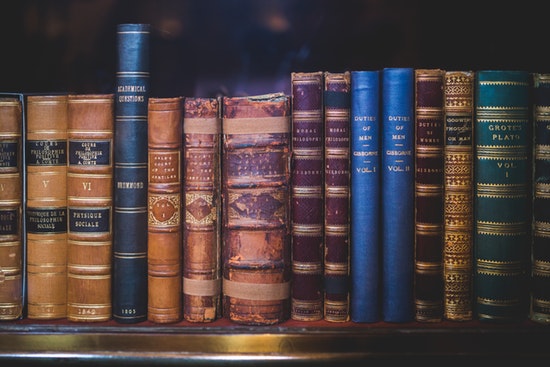