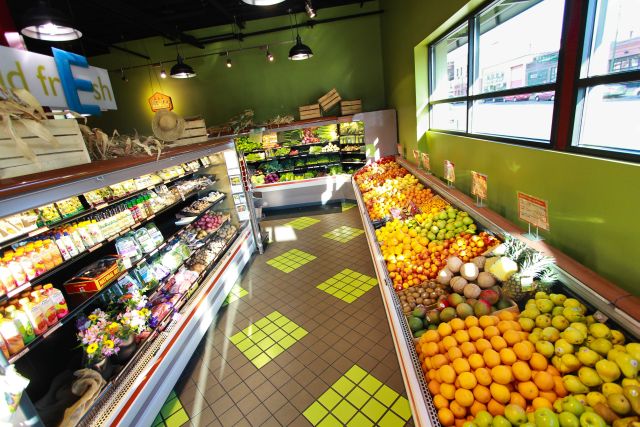 The Federal Competition and Consumer Protection Act 2019 (The Act) is one of the most anticipated and desired legislations in Nigeria especially in the commercial sector. The Act among other things, was established to promote competition in the Nigerian markets at all levels through the prohibition of dominant market positions, restriction of agreements, elimination of monopolies, regulations of mergers and acquisitions and penalising other restrictive trade and business practices. This work is a critical analysis of the Act in relation to commercial businesses in Nigeria.

The Act applies to all commercial activities and undertakings conducted or having effect within Nigeria. This covers a body corporate or agency of the Federal or sub-division of the Federal Government, a body corporate of a State or Local Government which has a controlling interest and a business aimed at making profit and geared towards the satisfaction of demand from the public provided that it engages in commercial and economic activities. All persons and corporate bodies who are involved in the production of, or the trade in goods or the provision of services are described as (“Undertaking”) in the Act as well as in this work.

The Commission is established by the Federal Competition and Consumer Protection Act. The Commission having its headquarters in the Federal Capital Territory Abuja is a body corporate with perpetual succession. The Commission has a governing board made up of board members appointed by the President from the six (6) geopolitical zones of Nigeria subject to confirmation by the Senate, who are charged with the administration of the affairs of the Commission.

The functions of the Commission are numerous and can be summarised to include ;

THE COMPETITION AND CONSUMER PROTECTION TRIBUNAL

The Tribunal adjudicates over conducts prohibited under the Act, has jurisdiction throughout the Federation and keeps record of its proceedings.

The Tribunal is made up of a chairman, six (6) other members and a registrar.

The Chairman of the Tribunal who is appointed by the President subject to confirmation by the Senate must be a Legal Practitioner with ten (10) years post call experience in the field of competition, consumer protection or commercial and Industrial law.

The powers of the Tribunal can be summarised to include the following:

An Order, ruling or judgement of the Tribunal is binding on the parties before the Tribunal and registered with the Federal High Court for enforcement purposes only . Judgements or Orders from the Tribunal are appealable at the Court of Appeal.

In regards to the effects of the Act on company transactions, The Act seemingly strips the Securities and Exchange Commission of its powers to approve mergers and gives this power to the Commission.

Furthermore, the Act does not specify thresholds for small and large mergers and leaves the determination of such thresholds to the discretion of the Commission through its regulations. As such, intending parties to a merger will depend on the Commission to ascertain the category of mergers it will fall into based on the proposed merger threshold. The Act further provides that parties to a small merger need not give notice of such merger to the Commission while parties to a large merger are mandated to give notice. The Commission is given the powers to as well revoke mergers it previously approved in circumstances listed to include deceit, incorrect information, failure to implement merger within 12 months and breach of obligations or conditions attached to the approval of the merger by the Commission.

An undertaking by a person who is aggrieved by the disapproval of a merger by the Commission is given the option of challenging such disapproval at the Tribunal and subsequently at the Court of Appeal.

Individuals and corporate bodies who engage in the business of online transactions are included within the application of the Act as the Act is broad in its definition of an “undertaking” to include “any person involved in the production of, or the trade in, goods or the provision of services” thus stretching beyond physical commercial transactions even to e-commerce.

The Act also gives the Commission power to recommend prices to the President in order to regulate prices and facilitate competition in the market which will consequently boost the Nigerian economy.

Several adequate penalties are imposed on individual and corporate undertakings who carry out actions and activities in contravention of the Act.

These sanction where properly executed will result in the protection of consumer rights and in turn benefit and encourage the Nigerian economy. 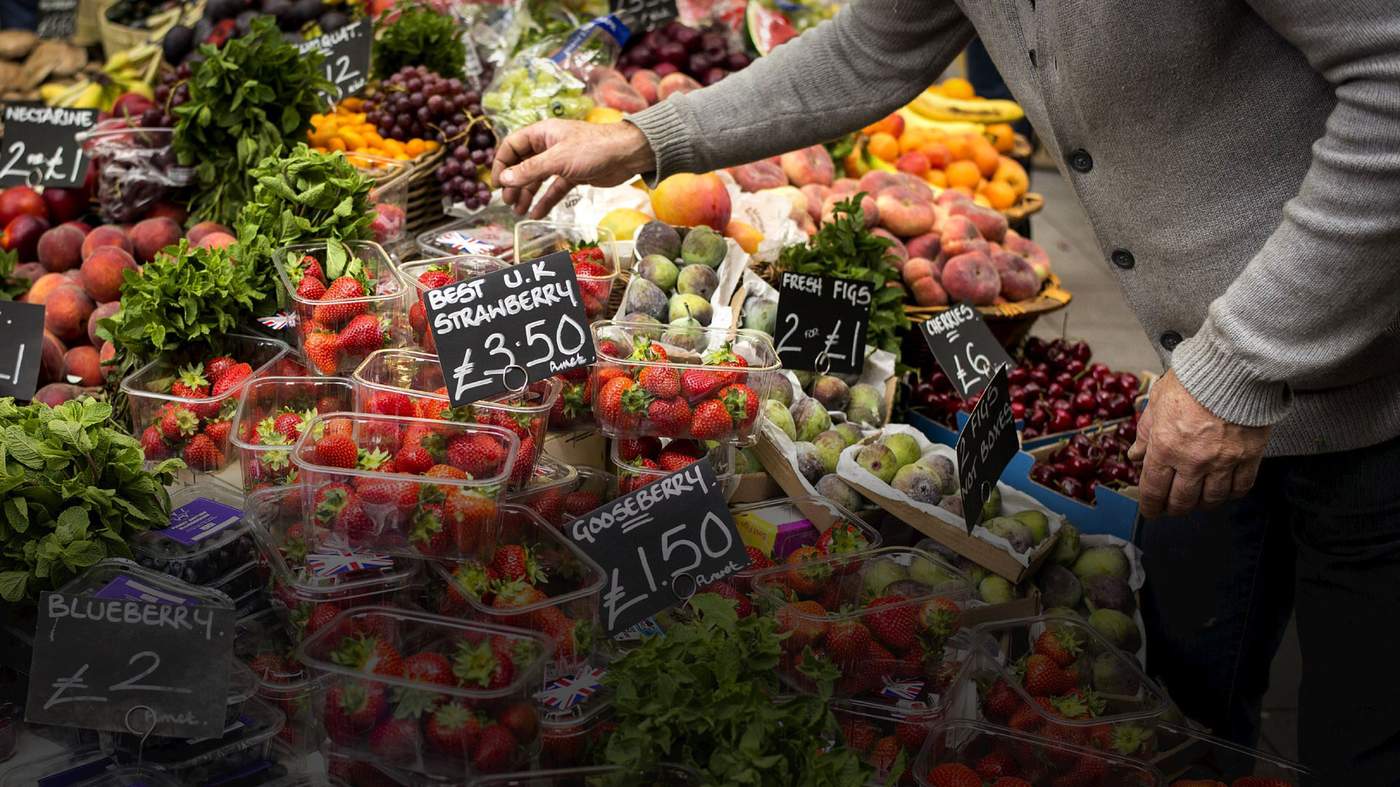 The Act provides for safeguards that are put in place to protect the consumers’ rights and these include right to proper display of price for goods, right to a correct trade description information, right to notice of fairly used products, protection from unfair conditions for entering into an agreement, right to select or reject items on display for sell, protection from undue influence or pressure, right to cancel any advance booking, protection from misrepresentation by an undertaking etc.

DUTIES OF MANUFACTURERS, IMPORTERS, DISTRIBUTORS AND SUPPLIERS OF GOODS AND SERVICES:

The Act places several duties on the manufacturers, importers, distributors and suppliers and these duties include proper labeling for easy traceability, duty to notify the general public of unforeseen hazards arising from the use of such good already placed in the market and makes the undertakings liable to the consumers for damages upon the breach of these duties.

The Act makes provisions for safeguards that are put in place in order to enforce the rights of consumers by mandating the consumer to seek the enforcement of his rights, an agreement or resolve any dispute with an undertaking by referring such matter to either the undertaking, industry regulator monitoring such undertaking and filing a complaint directly with the Commission.

The Act is a welcome development for the Nigerian economy in many aspects as it helps to curb monopoly, protects the interest of consumers as well as aiding in the control and regulation of the price of goods and services and in general all corporate and commercial transactions in Nigeria.