The 2019 elections are barely a few days away and the atmosphere is precipitated with electoral tension.

Election can be perceived as the act and or process of electing i.e. choosing someone for a public office by voting. The right to vote has a basis in the social contract theory. This is because every citizen in a state surrenders their right legitimately to the government through free and fair elections, and the government in turn protects the other rights of the citizen.

Election is regarded worldwide as a fundamental human right. The Universal Declaration of Human Rights, adopted unanimously by the United Nations General Assembly in 1948, recognizes the integral role that transparent and open elections play in ensuring the fundamental right to participatory government.

The Universal Declaration of Human Rights in Article 21 essentially states “that the will of the people shall be the basis of the authority of government; this will shall be expressed in periodic and genuine elections which shall be by universal and equal suffrage and shall be held by secret ballot or by equivalent free voting procedures”.

The role that periodic, free and fair elections play in ensuring respect for political rights is also enshrined in the International Covenant on Civil and Political Rights; particularly, Article 25, which recognizes that every citizen has the “… right to vote and to be elected at genuine periodic elections which shall be by universal and equal suffrage and shall be held by secret ballot, guaranteeing the free expression of the will of the electors….”, is regarded as the key international guarantee of voting rights and free elections.

In the United States of America (US) elections are actually conducted by local authorities, working under local, state, and federal law and regulation, as well as the US Constitution. It is a highly decentralized system.

In around half of US states, the Secretary of State is the official in charge of elections; in other states it is someone appointed for the job, or a commission. It is this person or commission who is responsible for certifying, tabulating, and reporting votes for the state. The US constitution does not recognize any party system however a two party system has since arisen, the republican and the democrats; candidates are still entitled to run as individuals where they do not see the need to be a member of either party.

ELECTIONS UNDER THE NIGERIAN LAW
The constitution in chapter 4 provides guarantee for freedom of any individual to form and belong to any political party. Voting is not explicitly provided for in the Nigerian constitution although it may be argued that this right has been implicitly provided for in the Constitution (for example Section 77), the Electoral Act, (Section 12 (1)) and the Registration of Voters Act (Section 1 (2)), it is however pertinent to note that these laws relate only to the eligibility and registration of voters, grounds and procedure for challenging the outcome of an election, etc. 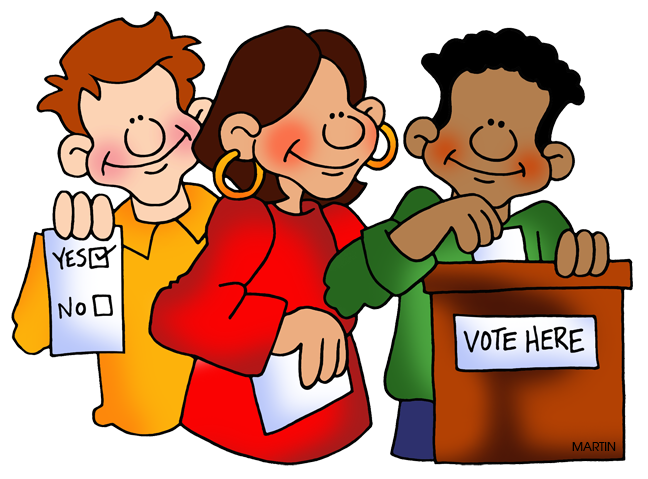 FREE AND FAIR ELECTIONS IN NIGERIA
The Nigerian Electoral climate hasnt witnessed much in the way of free and fair elections since inception and this years elections is looking to be no better. In the history of Nigeria from 1999 when the country had returned to democratic dispensation, the Peoples Democratic Party (PDP) was in power and had planned to be in power for 60 years. However this was not to be as it suffered a defeat in the hands of political parties that came together to form the All Progressive Congress (APC) for the 2015 General Elections.

Before the defeat of PDP, it witnessed a great exodus of some of its prominent members to the then newly formed political party. By the time the result of that presidential election was released by the Independent National Electoral Commission (INEC) with General Muhammadu Buhari of APC scoring 15,424,921 votes while Dr. Goodluck Jonathan of PDP scored 12,853,162, the ruling PDP was already sent packing from power and found itself in the opposition. The 2015 election result reminds us of the controversial FEDECOs 1979 Presidential election result where Alhaji Shehu Shagari of National Party of Nigeria (NPN) scored 5,688,657 while Chief Obafemi Awolwo of the Unity Party of Nigeria (UPN) scored 4,916,651. Unlike the late Chief Awolowo that went to court to challenge the election result, Dr. Goodluck Jonathan gracefully accepted defeat statin that the presidency is not his family inheritance.

Regarding the incoming 2019 general elections, concerns have been raised both locally and internationally at certain actions exhibited by the ruling party such as the appointment of a blood relative to the body of INEC by the sitting president and more recently the unconstitutional removal of the Chief Justice of Nigeria the impact of which cannot be overstated, an active manipulation of the judiciary by a member of the executive is in itself a fundamental breach of the very tenets of democracy and might undermine the legitimacy of any post electoral petitions held.
Without further ado, it is apparent that in other to achieve a free and fair electoral process, a review of the Nigerian Electoral process is an unavoidable score. A radical upheaval of the current electoral system and an implementation of a decentralized electoral process such as what is obtainable in the US should be considered for adoption. The introduction of the Permanent Voters Card is a welcome addition however subjecting coalition to a central body that its head is appointed by the current head of executive (a candidate at the presidential polls) still leaves too much room for exploitation and rigging.

Notwithstanding the foregoing, the Citizenry must understand that exercising their franchise is a civic responsibility in order to achieve an unfettered or perhaps an air tight social contract with the elected officials. The government on the other hand, particularly the ruling party must create an enabling environment for a peaceful free and fair election to further sustain the political growth of the nation Nigeria.

Finally, members of the armed forces and other paramilitary forces must remain neutral and uphold their noble course (protect and serve) in the service of the nation, while resisting the manipulations of these bourgeoisies to have them serve in capacities as political thugs.