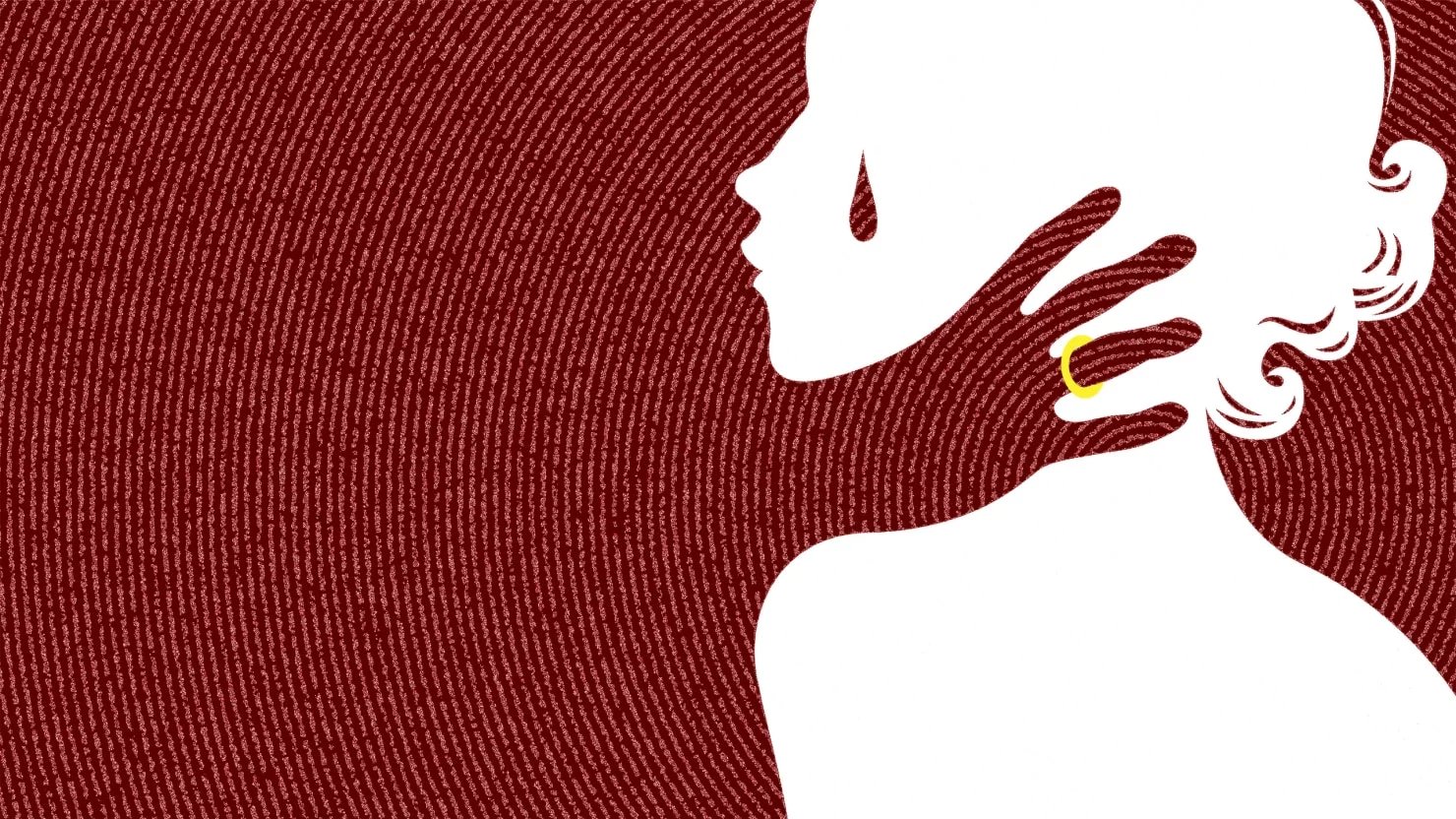 Rape is a word that brings terrible memories, horror and scare to the mind of many. Rape is an inhumane act towards another being. Rape is a crime that involves the use of force to have sexual intercourse with the victim without obtaining consent. The offence of rape is typically committed by both men and women in general. At least, most of the reported cases of rape has the greatest percentage of offenders as men. Though rape is a global problem, we have had increased number of rape cases in Nigeria in recent times.

Apparently, most cases have involved young girls. These ones are being violated by older men who are old enough to be their fathers, uncles and even in some cases grandfathers.

It is unimaginable that these young girls go through this experience at a very early stage of their lives, making these girls scarred emotionally from an early age which will ultimately affect their psychology in the long run.

The results of rape has a far reaching effect so much so that most victims develop a low self-esteem and self-worth. It often leads to such ones having a negative view of the opposite sex which later affects their marital life if eventually they decide to settle down to build a home.

The prevalence of rape cases especially the increase of sexual abuse of minors is a strong indicator that our policies and laws are not working, which really is a cause for worry. One report states that just in a hospital in Edo state, 80 rape cases are handled in the space of seven months. This signifies that approximately eleven cases are handled monthly. Asides that, the courts are besieged with numerous cases of rape especially of under aged girls. 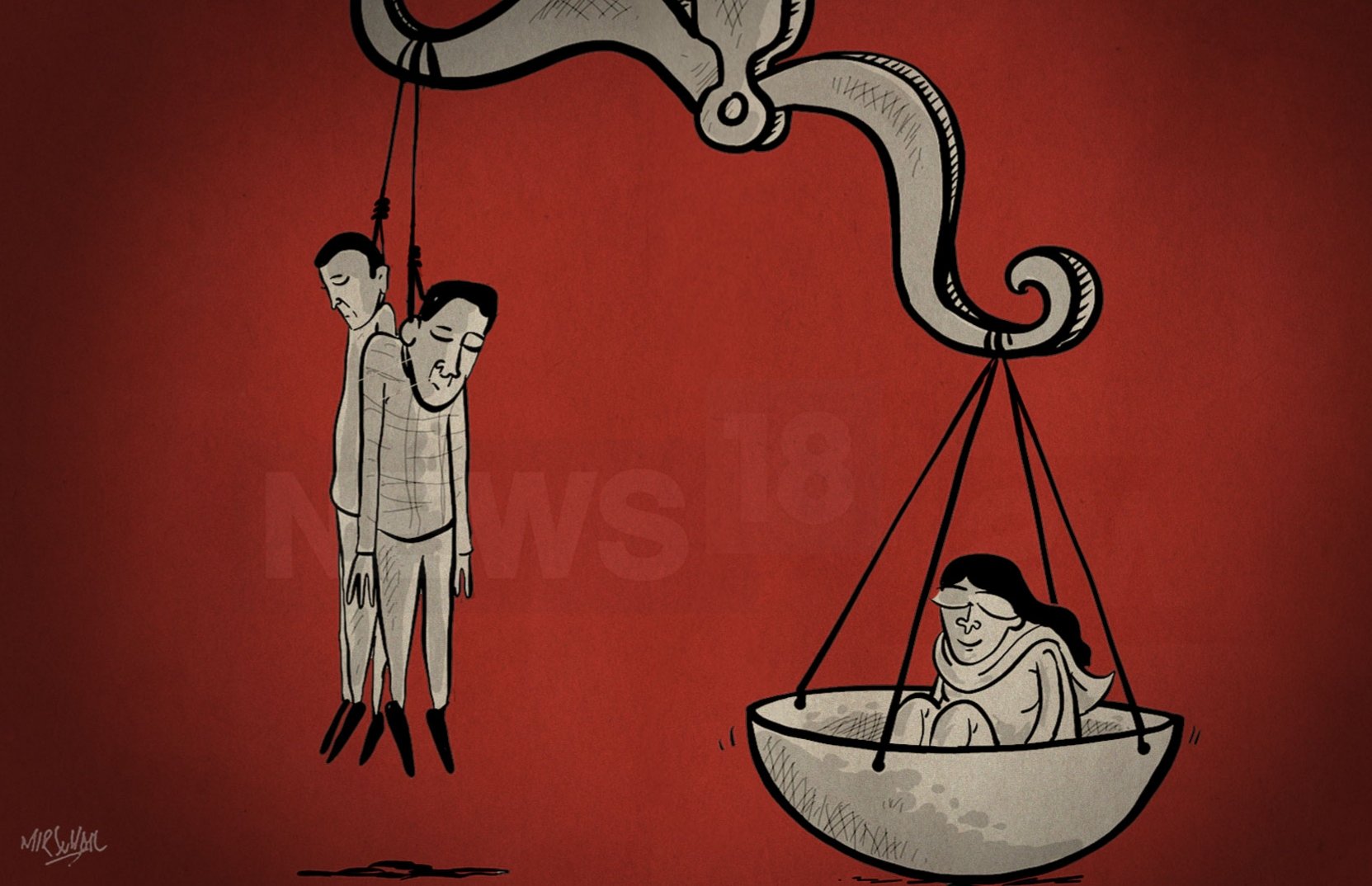 In our Nigerian law, the punishment for rape is stipulated in Section 358 of the criminal code. The punishment for the offence of rape is life imprisonment, while an attempt to commit rape attracts a punishment of 14 years imprisonment. These penalties are in itself good enough deterrent to offenders or likely offenders, but the problem of the law is in its implementation and enforcement. Due to lack of effective implementation, victims of rape cases are often not interested in pressing charges for fear that nothing will be done in the long run, they fear that they might be stigmatized, and their image tarnished.

Another report from the Lagos State Police command has revealed that just in Lagos State, 678 cases of rape was reported between March 2012 to March 2013 and with an undisclosed number of victims being underage.

The fact that rape is a bailable offence is an area that should be critically reviewed. The option of offenders having bail conditions will not assist the efficient and effective deterrence of this inhuman act. The fact that offenders can walk freely on the street, even after committing this horrendous act is a cause for alarm, as the society becomes unsafe for unsuspecting victims.

The law should be reviewed to ensure that offenders have no option of fine or bail conditions where there is an overwhelming evidence against such an individual. They should be locked up permanently pending the determination of the case in court. It should be made a capital offence in Nigeria, as this will further deal with the issue of the management of rape cases. 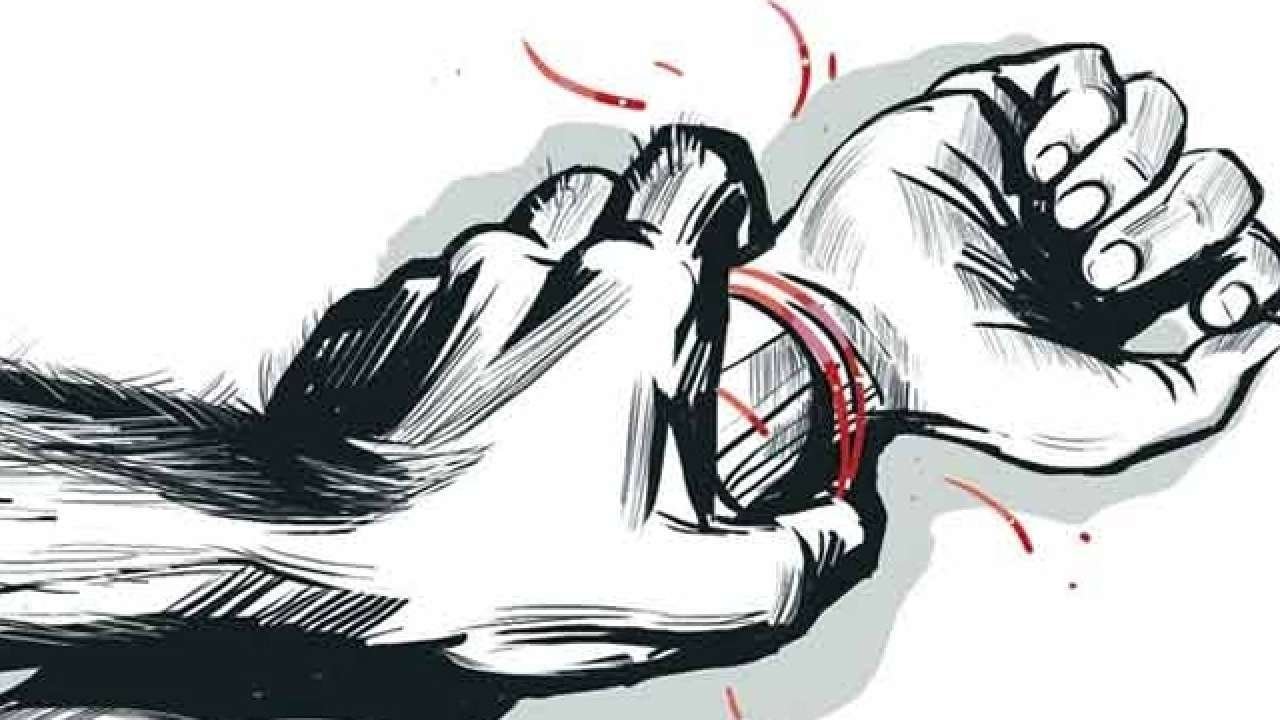 The issue of rape could be properly managed if the following recommendations are adopted. They are as follows:

Proper home training is a basic. Parents need to tutor their children to view and respect the views of others irrespective of the gender. Parents are the greatest tutors and they are never to delegate the training of their children to only the school environment. Parents have to take up their responsibility to ensure that they are assessible to the children at all times. Busy schedules should never be an excuse for parents to neglect the inculcating of values in their children.

2. The issue of unemployment

There is a popular saying that an idle mind is a devil’s workshop.

There are thousands of young persons in the society who have no jobs and are left to linger about with no purpose. The government should make jobs available to these ones by making policies that will enhance the revival of indigenous industries thereby opening the way for such companies to be employers of many youths who can work and make a living.

The fact remains that an employed youth will have little or no room to engage in unbecoming acts. This serves as a great protection to these young minds.

The need to orientate these young ones in the school cannot be overemphasized. These children spend most of their time in the school environment. The school environment should act as a strong catalyst to work on the minds of the children. The school should encourage unity, love, respect to one another irrespective of the tribe or nationality. The proper view of females or women should be encouraged as it is a common societal believe that women are inferior. Such mentality should be discouraged as it does not portray that women ought to be respected.

4. Rape victims unit in hospital to work closely with the police

The establishment of rape unit in hospitals will further assist the curbing of rape cases. The hospital can work closely with the police to provide needed facts and information of the state of the child at the time of the incidence. These hospitals should ensure that quick reports are made and submitted to the police for proper prosecution.

Rape units in hospital will lessen the work load on other medical personnel who most times fail to respond timeously to required details and facts needed for prosecution.

5. Special Victims unit in all Police stations should be mandatory

The creation of such special victim unit will make speedy dispensation of justice possible. Rape cases deserves all the required attention. Such cases are properly investigated by police personnel who are trained specifically to attend to reported cases of rape. 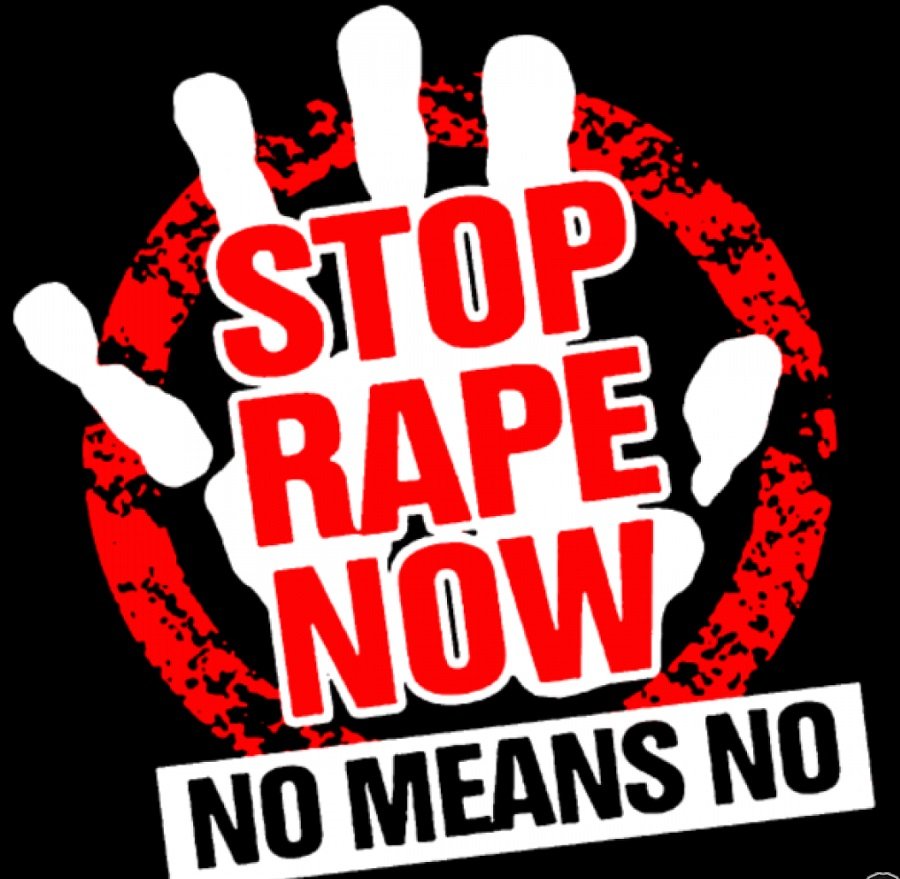